The Top Portable Toilet Appearances in TV and Film 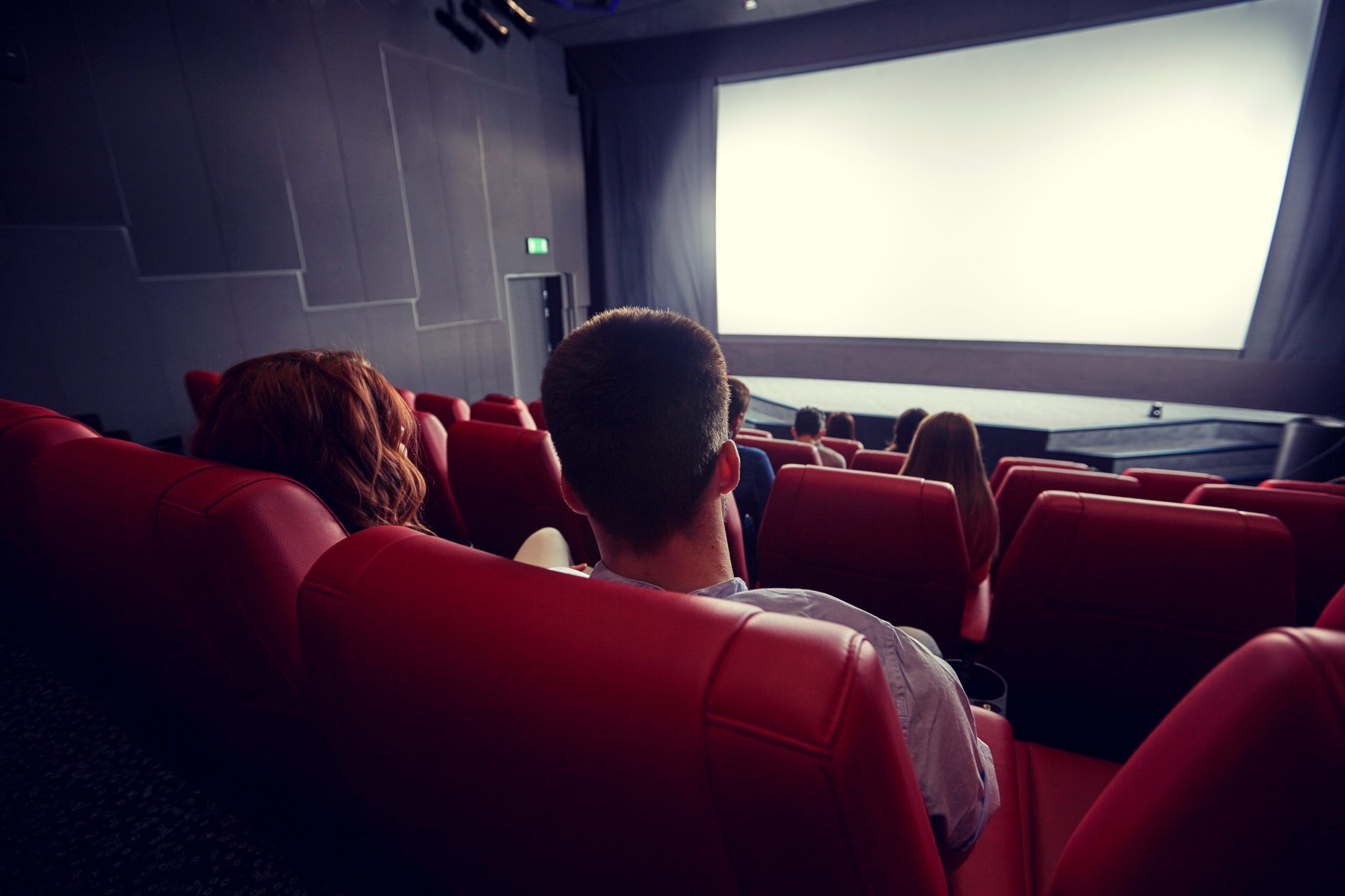 Portable toilets are used across the world in a whole variety of situations so it is only inevitable that they would show up in some of our favourite films and TV programmes. I thought I would take a look and see some of the starring roles performed from portable toilets from action films to children’s animated shows.

We here at Davlav have an invested interest in the subject of portable toilets and welfare facilities being the UK’s leading supplier with over 27 years of experience. We are somewhat experts in the field so thought we would be best placed to look at this extremely important subject!

The Sopranos (1999 – 2007) – In Season 5, Episode 9 Meadows boyfriend Finn gets a job on the mob run construction site. A classic location for a portable toilet is something which we know all too well about. We then get a scene of Finn inside a portable toilet using it (He doesn’t wash his hands by the way) when he steps outside, he is approached and intimidated by high ranking mob member Vito.

Regular Show (2009 – 2017) – In the Cartoon Network animated tv programme Regular Show they actually have an entire episode named ‘Portable Toilet’ (Season 5, Episode 16). In the episode the main two characters Mordecai and Rigby get stuck inside one before it then levitating and is used by the military as target practise. As far as portable toilets go it is nice and clean, however it does have a window, something that we would not recommend as nobody particularly wants to see inside one or be seen using one.

The Simpsons (1989 -) – As the longest running American TV show with 695 episodes to date it was inevitable that there would be some references to portable toilets along the way, these were the ones I was able to find but I’m sure there’s many others hidden in there.

Season 6, Episode 21 – Bart steals a megaphone from a construction site and orders the crane operator to ‘Dump three tons of sand onto that Porta-Potty’ just as someone is entering.

Season 7, Episode 9 – Grandpa Simpson, is found inside of one getting it confused with an elevator.

Season 8, Episode 16 – Sideshow Bob is running a construction site and is moaning about his workers as they have turned the toilet into a BBQ smokehouse.

Season 8, Episode 17 – This one comes at the start of the very next episode, where there is a joke made about a two-storey outhouse opening. This is not a traditional plastic portable toilet and is an old fashioned wooden one.

Season 10, Episode 2 – Again not a traditional portable toilet, but in this episode, Homer makes his own, the Lazy Man Toilet made out of his armchair so he can watch his TV. We’re not too convinced that this product will take off so don’t expect to be seen any Davlav Lazy Man Toilets anytime soon

Season 10 Episode 15 – Homer is being chased by Rhino when he ends up on a construction site, he manages to find safety hiding inside of one, thanking god and the porta john for saving his life.

Family Guy (1999-) Season 7, Episode14 – Family Guy managed to get a joke out of these toilets too. Peter enters one promising that he won’t look down, but we soon hear his screams in horror as he does.

The Festival (2018) – This is a film from The Inbetweeners creators set entirely at a festival so of course there is a lot of portable toilet action throughout.

Casino Royale (2006) – Right at the beginning of Daniel Craig’s first outing as James Bond he is in a huge 8 minute fight scene throughout a construction site. Near the beginning we see a few portable toilets destroyed in the chaos.

Possibly some of the most famous uses of portable toilets (for all the wrong reasons) would be their inclusion in some of the Jackass franchises stunts and pranks. Warning that these are quite disgusting and something we especially do not want done with our toilets.

Jackass (2000-2007) – In Season 1 Episode 1 right at the beginning of Jackass, Johnny Knoxville performs a stunt titled the ‘Poo Cocktail’ in which he gets inside a portable toilet which is then turned upside down covering him in the waste.

Jackass 3D (2010) – This concept was then revisited and taken to a new extreme years later with Steve-o taking part in the ‘Poo Cocktail Supreme’. This time however the toilet is not simply just turned upside down, it is attached to two cranes and shot up in the air and bounced up and down on a bungee cord. What’s even worse is that the film was in 3D. This segment was then parodied on the Jimmy Kimmel Show with Britney Spears appearing as if she had also done it.

Jackass 3.5 (2011) – A recurring prank takes place throughout the film in which the Jackass crew are secretly filmed using an on set portable toilet before it then unexpectedly explodes with blue paint staining them from head to toe.

The Lego Movie (2014) – In the opening of The Lego Movie there is a big song and dance number to the song ‘Everything Is Awesome’ this takes place all throughout a construction site in which I could not spot one portable toilet (breaking health and safety protocols), which is a shame as we would have loved to see a Lego version of one.

Not only do they star in these TV shows and films, but they have a more important role than you might expect on the majority of film sets. Often filmed in remote locations, the film industry depends heavily on portable toilets for their cast and crew. We here at Davlav have ourselves supplied toilets to film sets.

Be sure to get in touch if you are looking to hire toilets for your production or any other uses you may require them for such as construction sites. Just please not for the same purpose as the Jackass guys used them for!